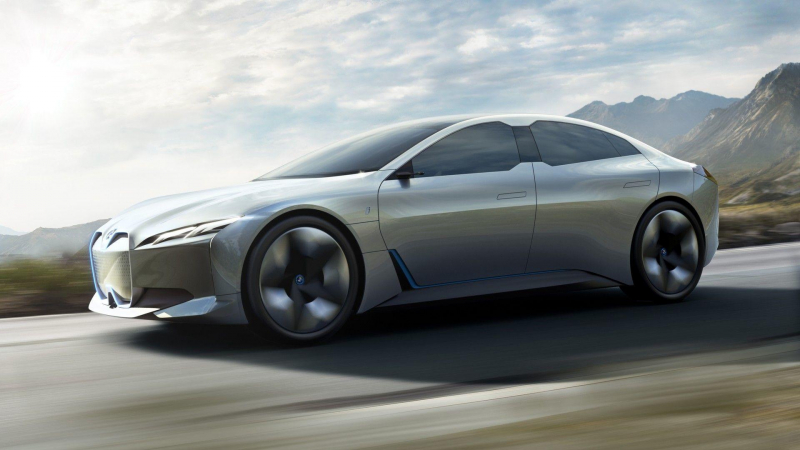 BMW is readying its mass-market i4 EV for a 2020 launch, and if the concept was any indication, this is what the road-going version could look like.

The BMW i3 hatchback and i8 sports car will soon be joined by a third vehicle in the growing “i” range. Previewed by the i Vision Dynamics Concept, which had a range of 373 miles, the i4 promises to be the first mass-market, mainstream EV from BMW. Though we don’t know what the final product will resemble, this new rendering gives us an idea of what to expect. 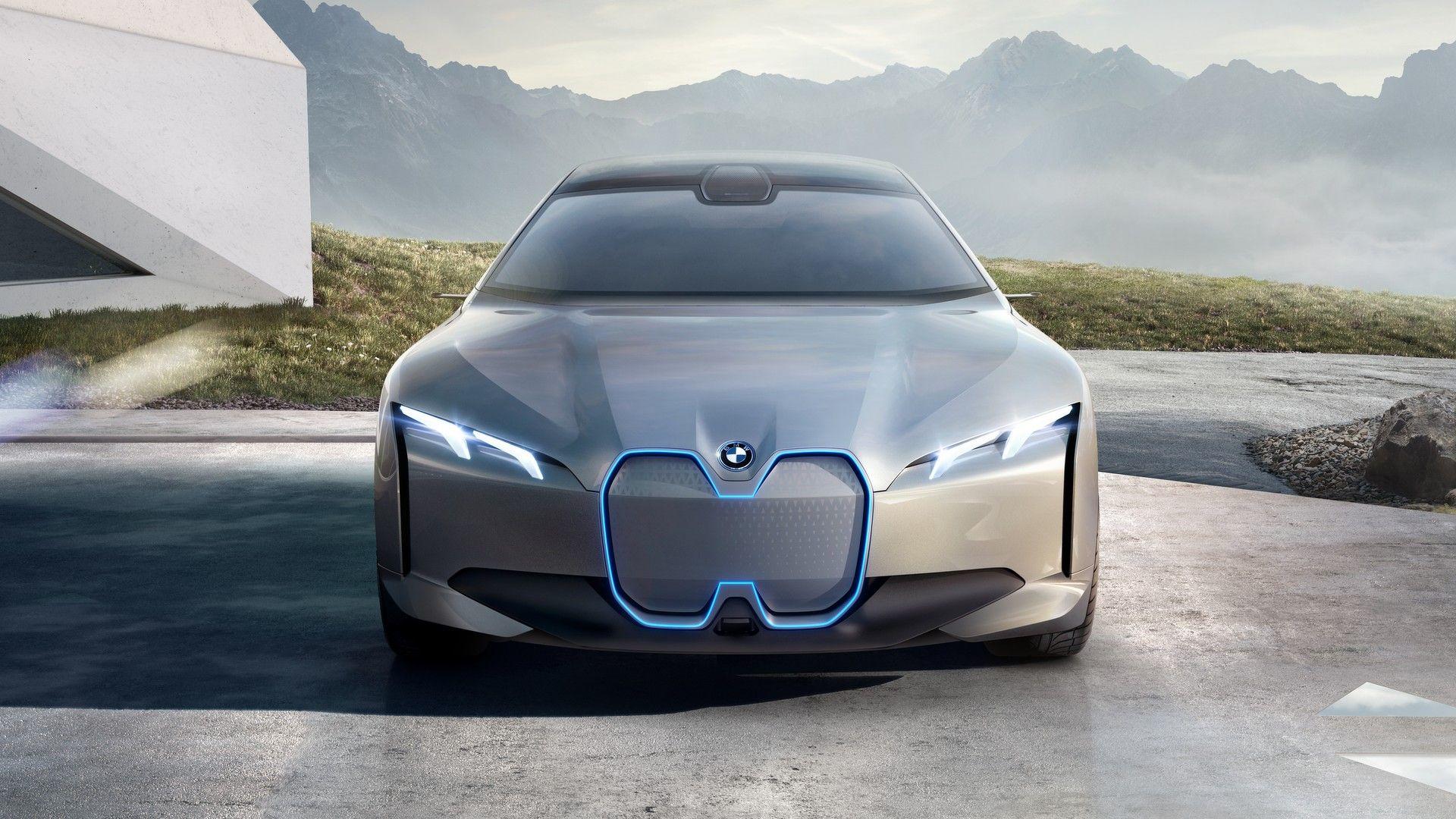 This is what the BMW i4 could look like if of when it reaches production. Most of the same styling cues from the I Vision Dynamics Concept carry over, admittedly, but it’s a more realized, and more production-ready vehicle than its concept counterpart.

First of all, the front fascia has been revamped; the kidney grille now gets a more iconic look, opposed to the dramatic styling on the concept. The headlights have been slightly reworked, with larger housings located underneath the dramatic LED accents. The rest of the body remains familiar to the concept, with a dramatically angled roofline and a unique four-door setup. 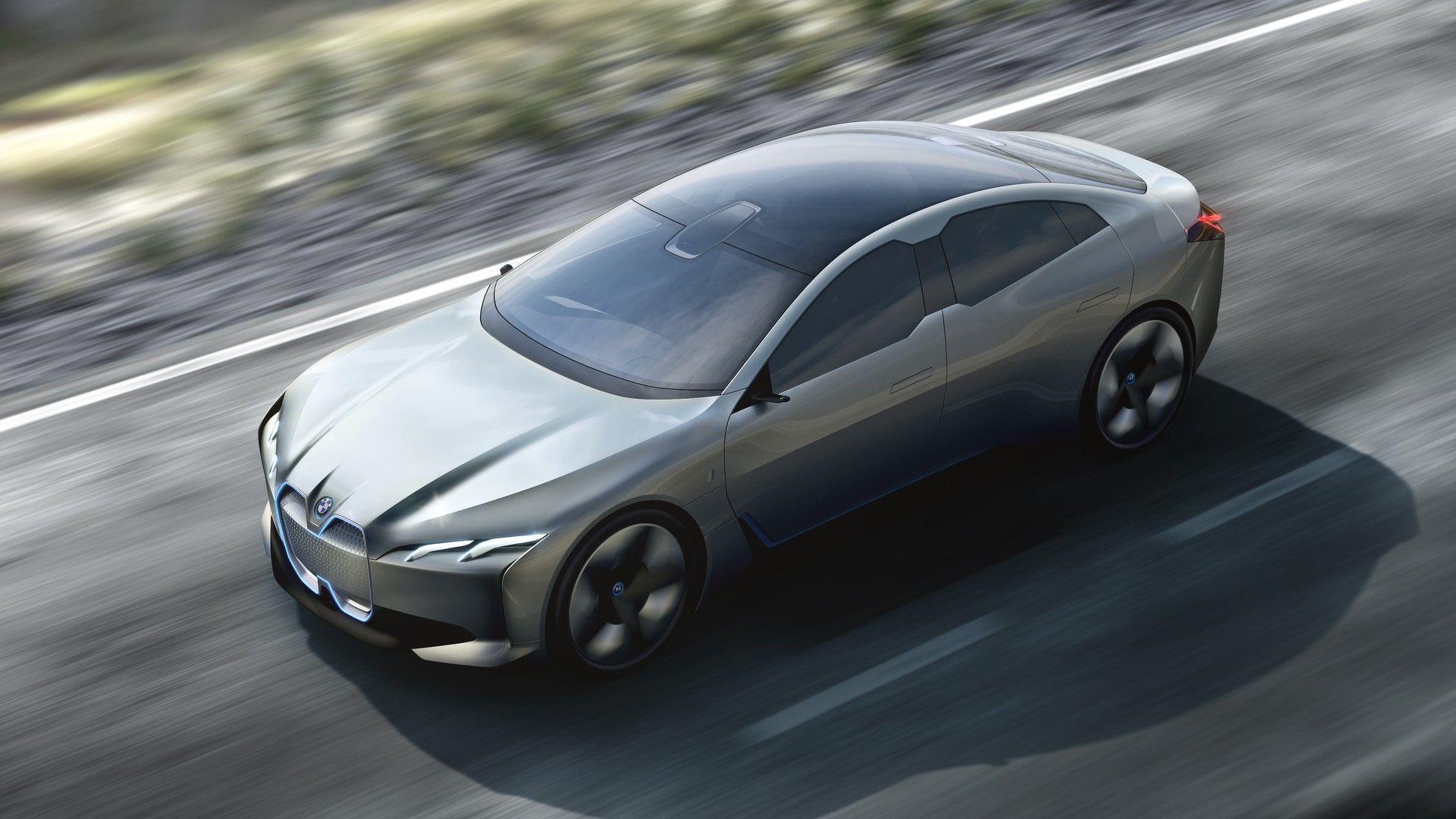 If or when we see the new i4 in the sheet metal, BMW promises its range will be much improved over the current generation of i cars. BMW says that a whopping 435 miles on a single charge could be a real possibility and the vehicle would be much more cost-competitive, too.