BMW 8 Series back after 20 years 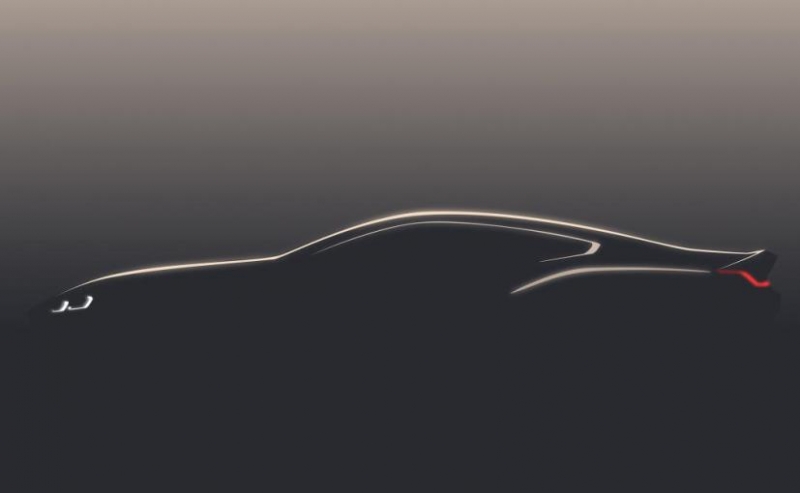 Mercedes CLA 180 Star Wars Edition is about to come, so its forever rival decided to give us some hints on its plans to reborn the 8 series model for 2018.

It’s been only a few days since we announced that the new Mercedes CLA 180 Star Wars Edition is about to come, so its forever rival decided to give us some hints on its plans to reborn its 8 series model for 2018. The 2018 BMW 8 series coupe might just be the largest and the fastest coupe ever built.

You might not know, but the last production was revealed 20 years ago, and now the carmaker finally decided to give it another chance. The large coupe’s development has been going on for some time, but BMW has waited until now to make a call on whether or not to go ahead with the rival for the S-Class Coupe. To mark the occasion the brand has released a teaser image showing a low, sleek roof line and muscular-looking rear wheel arches. There’s also a small boot lip spoiler that gracefully flicks the edge of the profile line upwards, extending the look of the flat boot lid. A concept car is said to be making its debut at the Concorso d’Eleganza Villa d’Este later in May, with production set to start next year.

The original, complete with pop-up headlights, sits at the cooler end of BMW’s back catalogue, and that’s saying something. While the new one isn’t likely to see a V12, sadly, it will be among BMW’s fastest cars. An M8 is rumoured to be on the cards, featuring a twin-turbo V8. We’re looking forward to that.