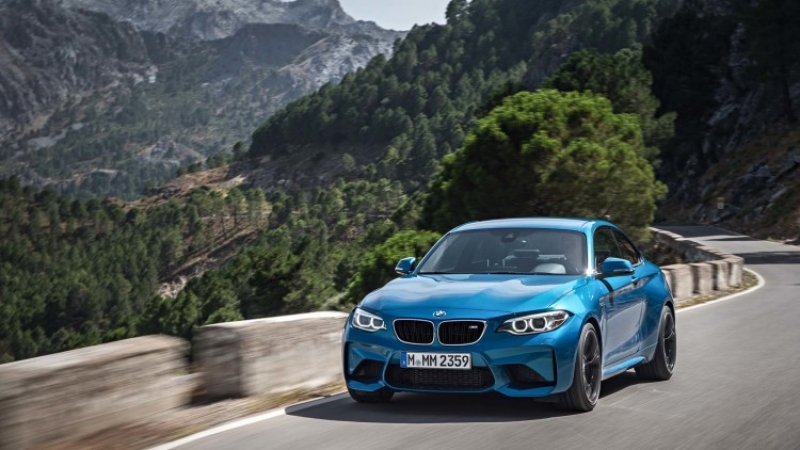 If you like the BMW M2 you might have been thinking of how would it be it the model gets redisigned and simplified expressly for the driver.

If you like the BMW M2 you might have been thinking of how would it be it the model gets redisigned and simplified expressly for the driver. Well, the answer to your requests finally got an answer, 150 Performance Edition models of the BMW are going up for sale soon. The sports coupe will have a suggested MSRP of $61,695 (including shipping) and will be sold only in the United States. A spokesman confirmed the M2 Performance Edition Friday morning and said it can be ordered now at certain dealerships. An official release with images is expected next week. Essentially, the Performance Edition brings together several sporty options, like the M Driver's package, into one trim level, while getting rid some frills. 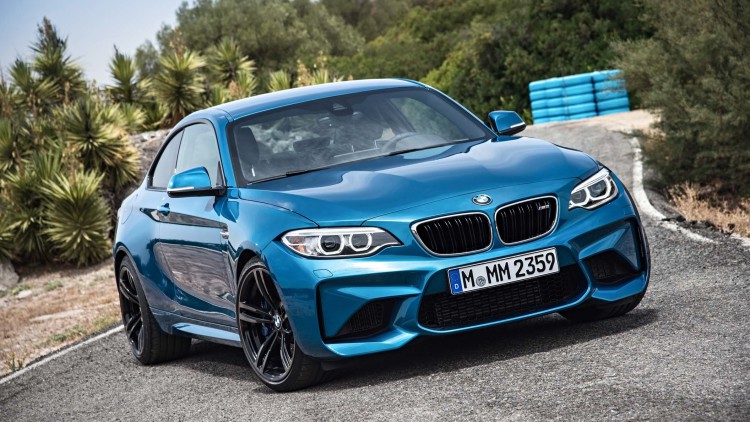 The car will feature an M Performance coilover suspension that will provide a firmer ride and an M Performance exhaust with titanium tips. The top speed is raised to 168 miles per hour from the base M2's 155-limit. There's no change in horsepower, which remains 365 from the 3.0-liter inline six. Visually, the M2 Performance models will stand out with Alpine White exterior paint (a regular M2 is shown above), which will highlight the black accent pieces, including the kidney grille, side gills, and mirror caps. The car will also have M Performance illuminated side sills and LED light projectors that display an "M Performance" graphic. 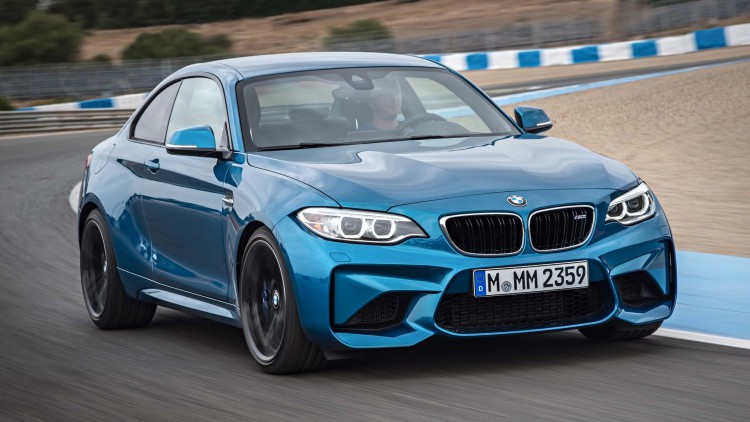 Inside, it's a simpler place than most other M2s, with HiFi audio instead of the Harman Kardon system, single-zone climate controls, deletion of the smoker's package, and manual seats with no lumbar or heating features. If you buy this M2, you also get a day of training at a high performance driving school.

BMW i8 Roadster: quiet and calm 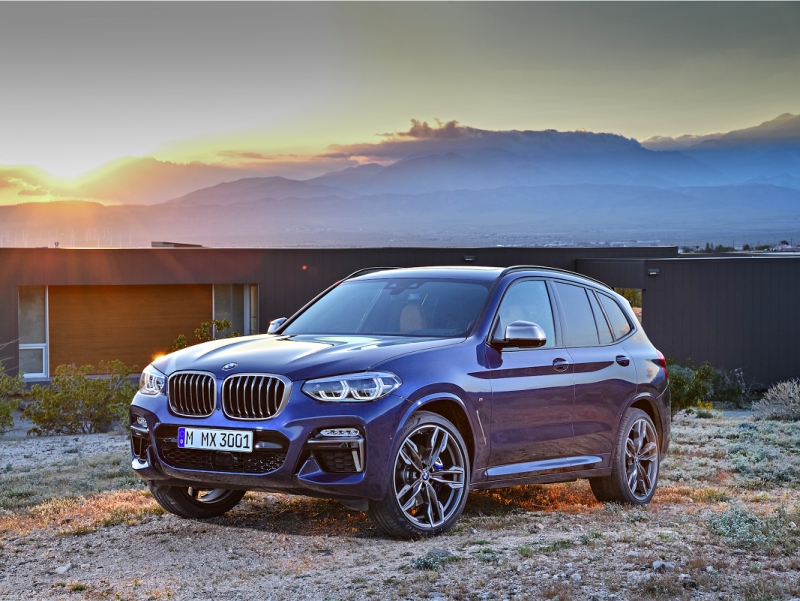 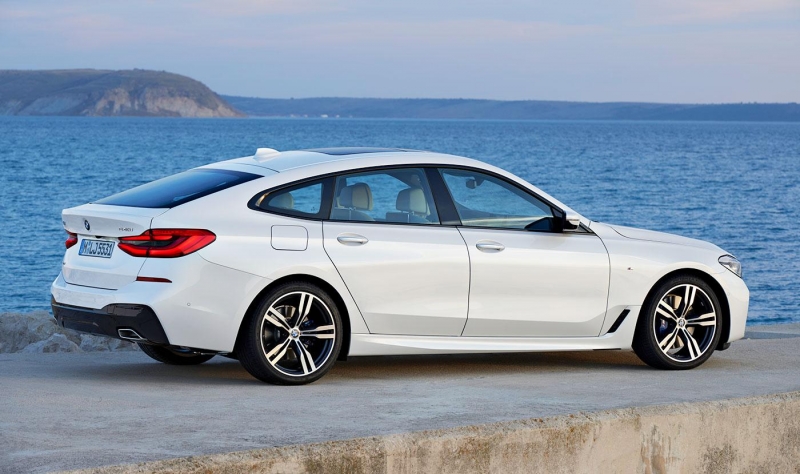 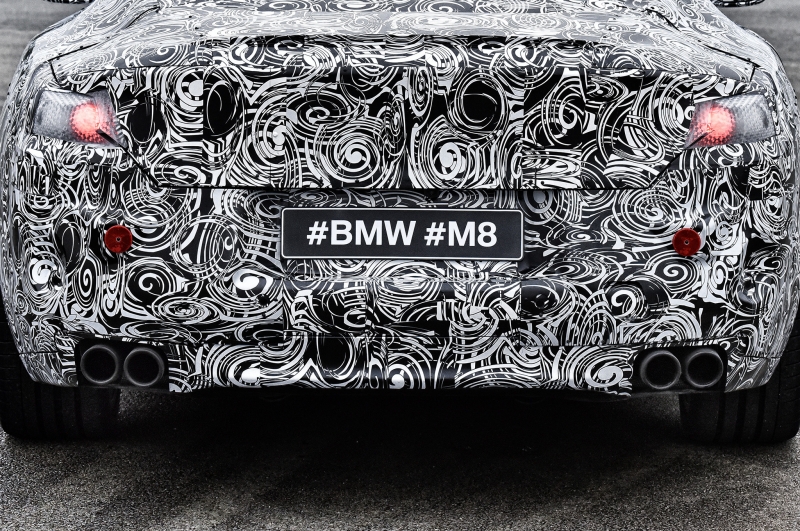 Up close with the new BMW M8