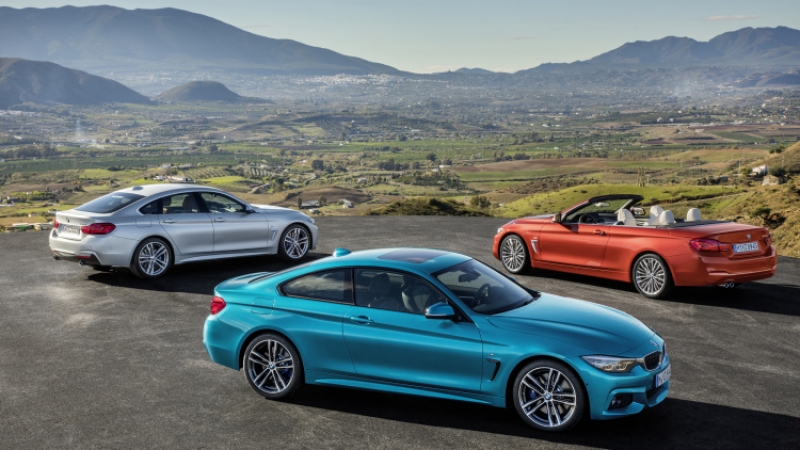 Keep an eye out, because what you see on the new 2018 4 Series is likely to make its way to the 3 Series soon.

The BMW 4 Series went on sale in the United States in the summer of 2013. Initially available as the 428i and the 435i, as well as the M4, the badges were bumped to become the 430i and the 440i last year, with an increase in power to back up the refreshed model numbers. Now, the car surrounding those turbocharged power plants is getting an update. If you liked the style of the current BMW 4 Series you’re going to love the new look of the facelifted 2018 model, because you probably wont even notice a difference on the street. 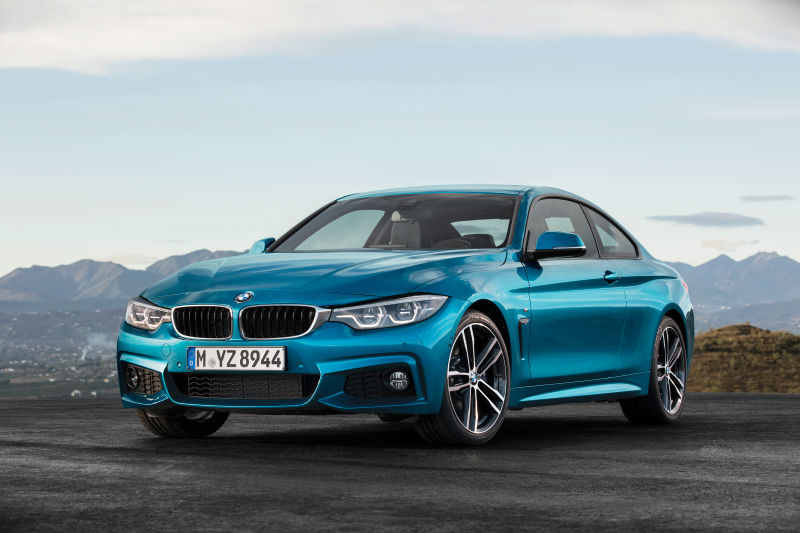 The most noticeable changes are new light clusters front and rear that now feature LED lighting. The front bumper's detailing has been updated, and the standard foglights are also LED. Inside, new Digital Cockpit gauge cluster and renewed Professional navigation/infotainment display are expected improvements, and there is inductive phone charging available in the armrest – along with Apple CarPlay integration and a WiFi hotspot. BMW has focused on connectivity in recent times, and the facelifted 4 Series follows suit. BMW's "Connected" setup is in the manufacturer's words "an all-compassing personalized digital mobility assistant", and by utilizing up-to-date traffic data it will tell you when you're supposed to drive off if you plan to make it to your destination in time.

In addition to all the standard mid-cycle stuff, it's good to see BMW has paid attention to the 4 Series' dynamics. The new cars will feature a stiffer suspension setup and upgraded steering; especially welcome since the 4 Series' steering has divided opinions, and the revisions could bring sorely needed benefits at the helm. The suspension improvements, which reduce roll and create "more neutral responses at the limit", will be included incorporated into the standard suspension, M Sport suspension, and the Adaptive suspension setup. These changes are specific to the global version of the 4 Series, with news regarding the US version to be expected in the near future.